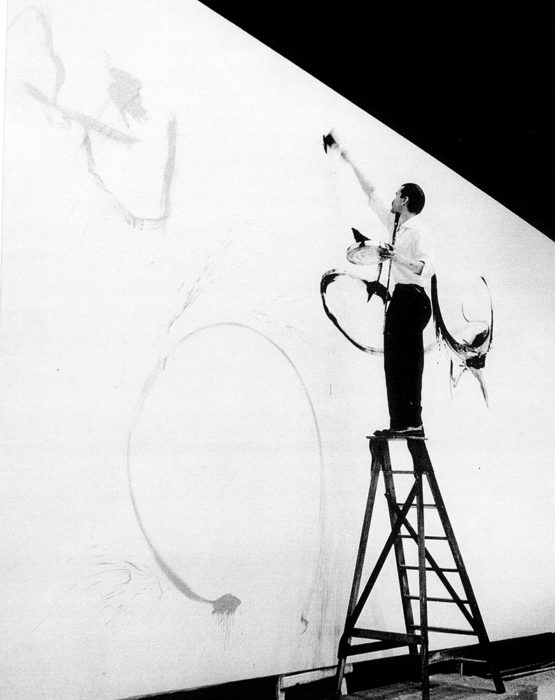 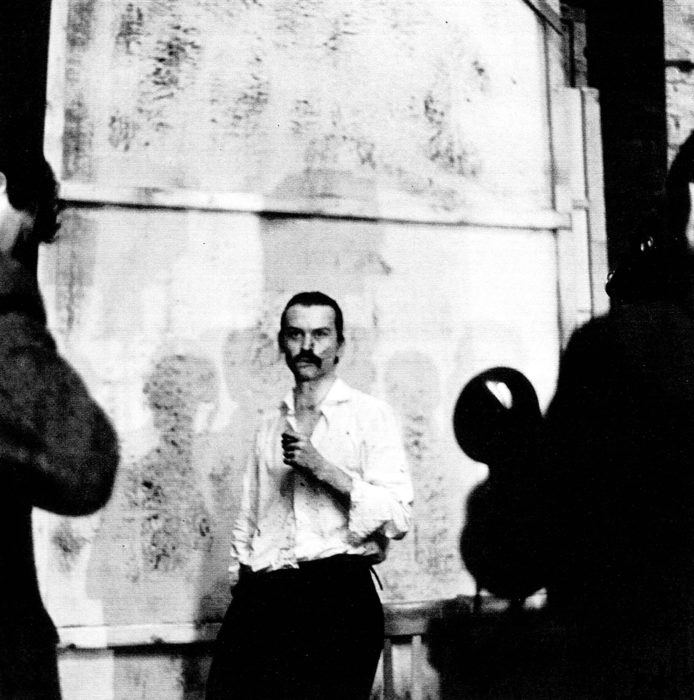 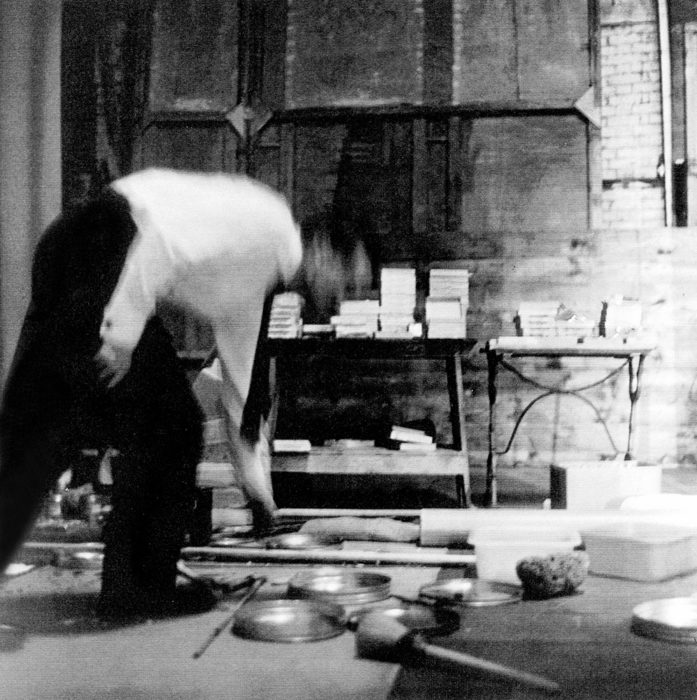 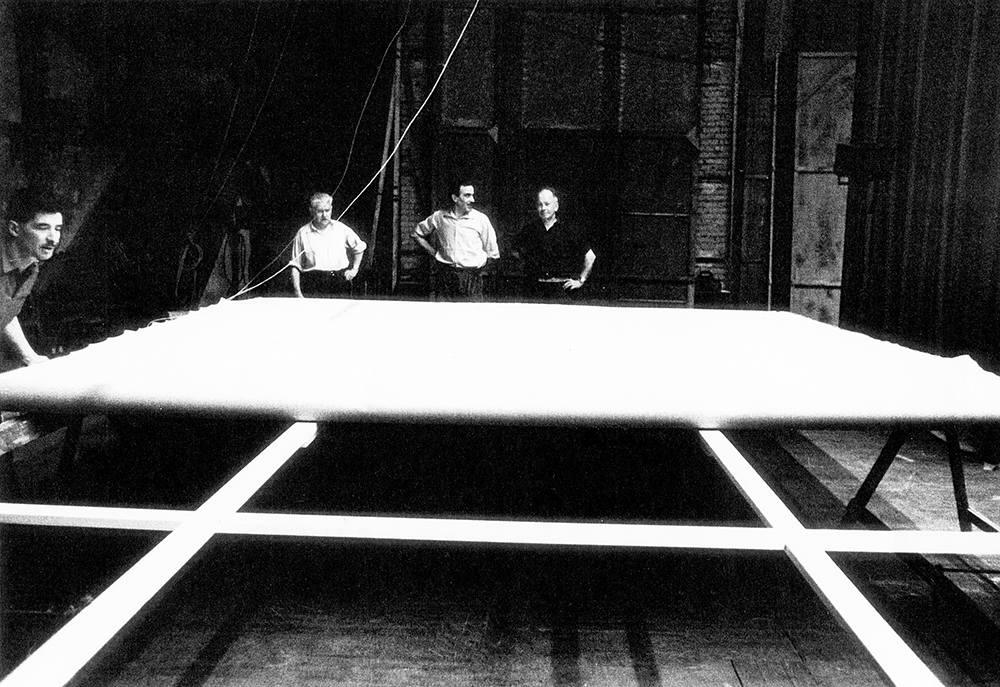 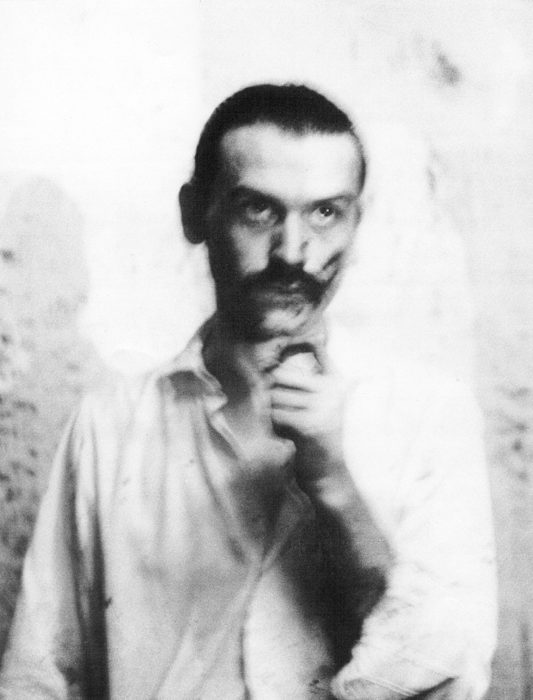 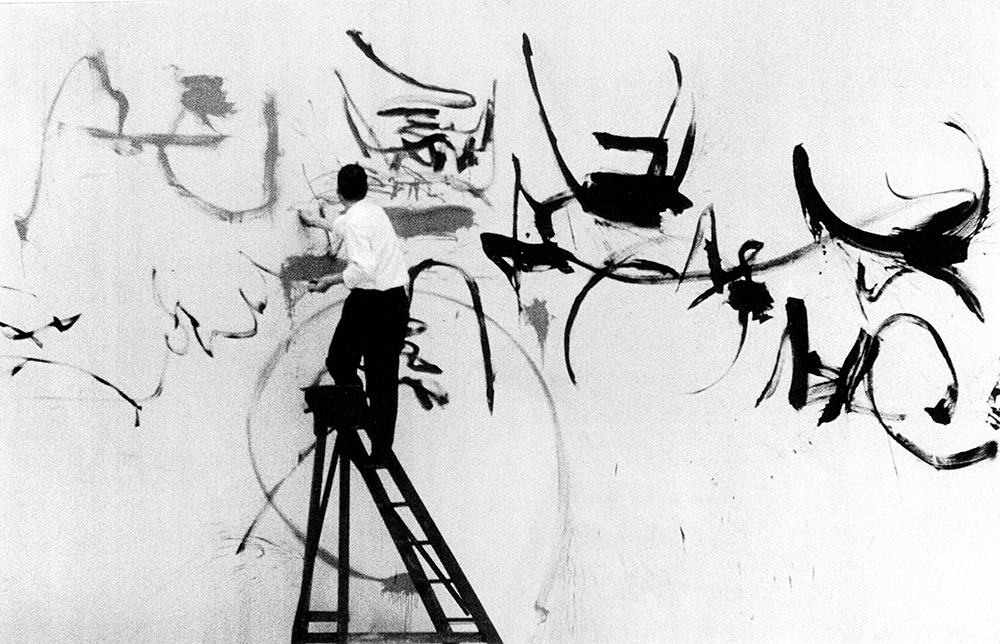 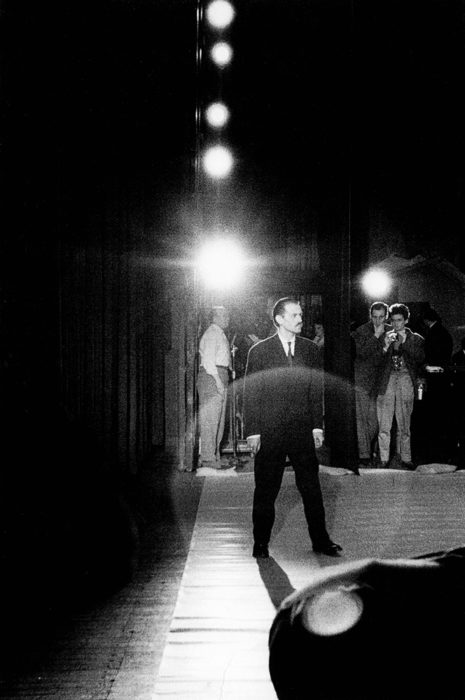 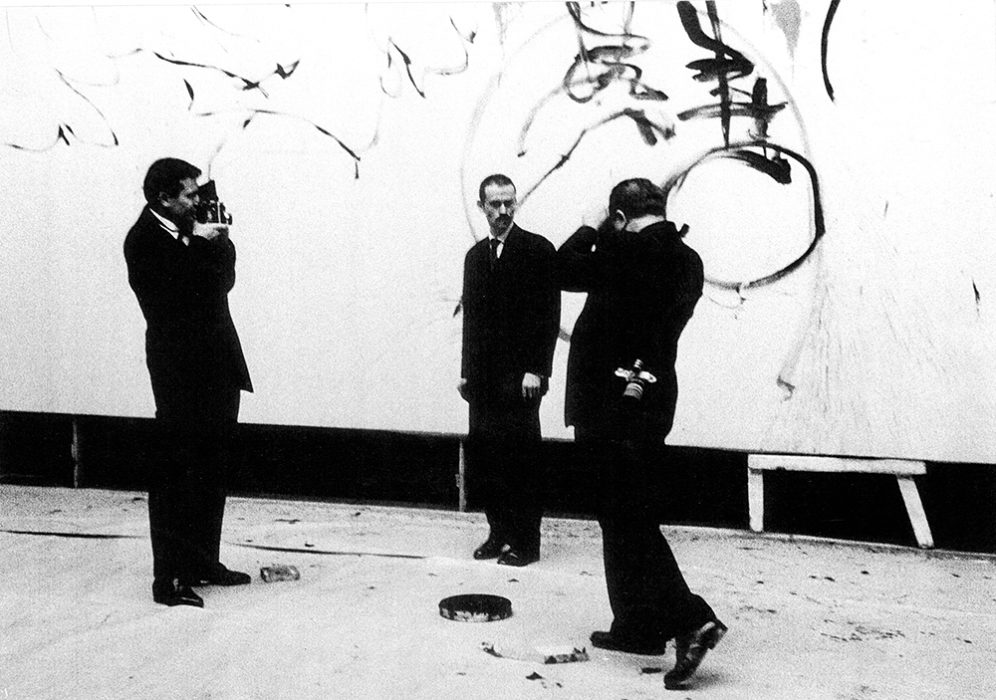 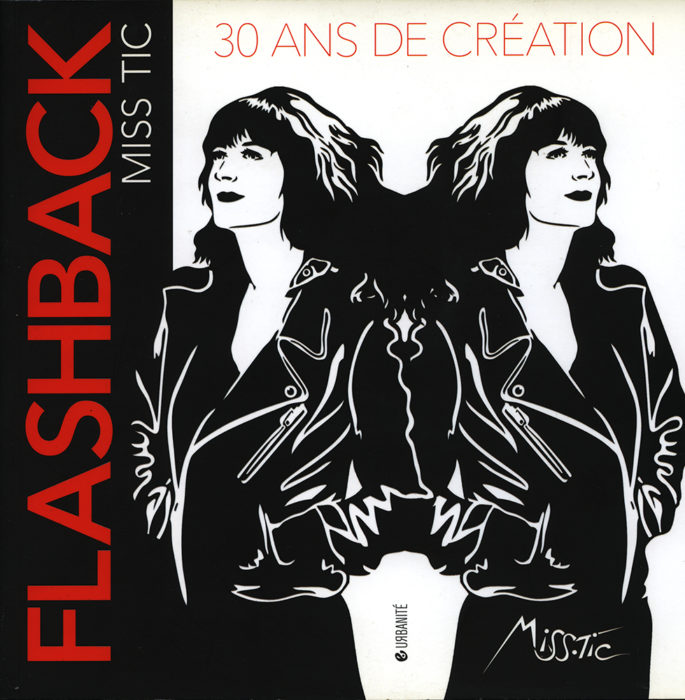 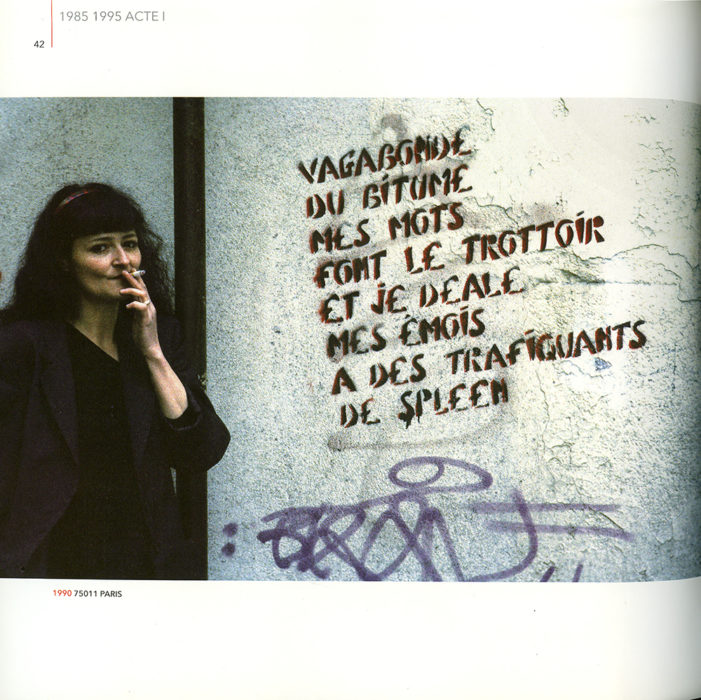 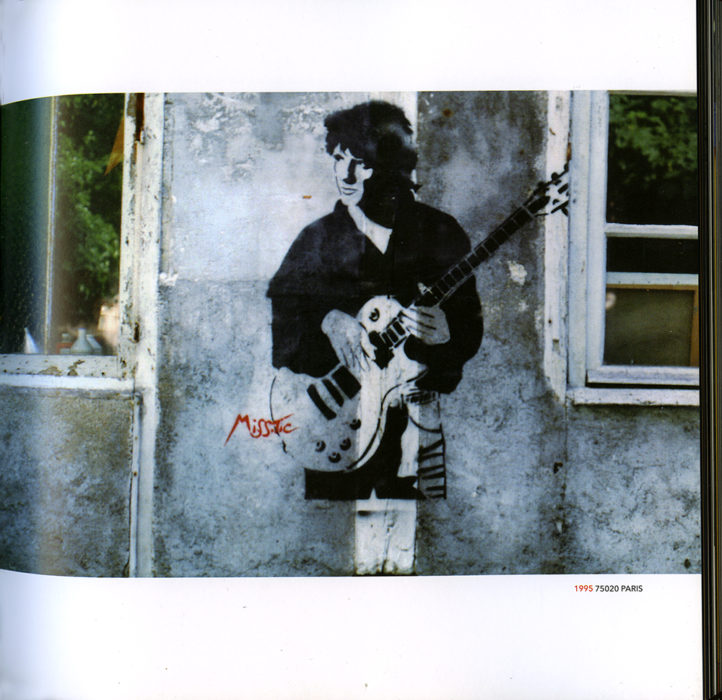 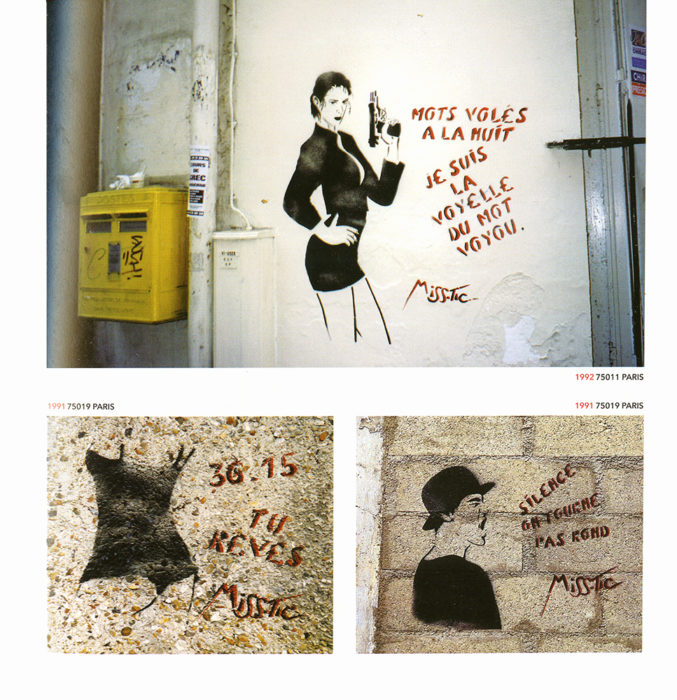 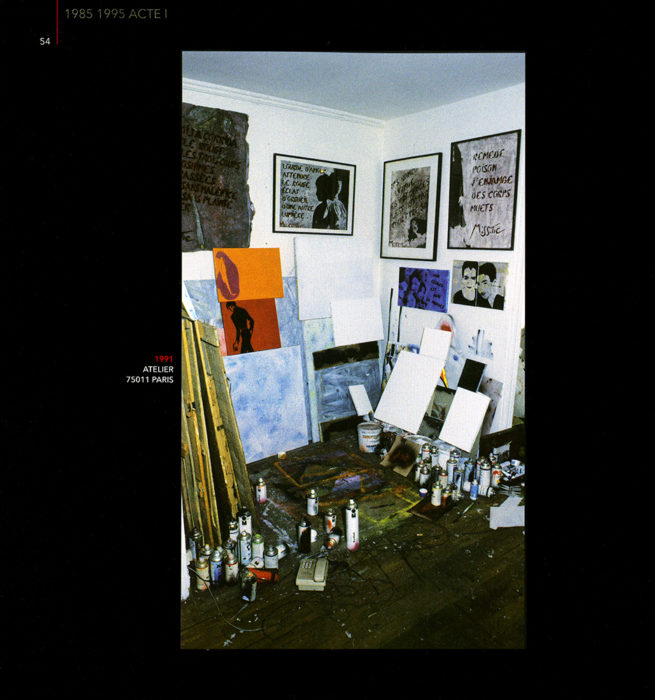 Amongst its founding members were César, Leonor Fini, Diego Masson, and Victor Vasarely.

In 1951, Geogres Wildenstein, a famous art dealer, asked André Parinaud to become head of his cultural journal, ARTS. Parinaud thus entered the world of artistic creation. At that time, Parinaud was working for the radio as an interviewer – interviewing Colette, Jean Cocteau, Dali, Montherlant amongst many others. This new collaboration in written press allowed him to fully immerse himself in the artistic scene. His diligent and fighting spirit led him to strive for his main ambition: Art for Everyone, Everywhere. He used to say, “The street should be the largest museum in the world.”

His experience as the head of an art magazine, his work on radio, on television, and within the International Association of Art – a UNESCO-endowed association – allowed him to observe the extent to which artists were vulnerable and needed to be supported.

According to André Parinaud, contemplating a work of art is “a true initiation, a form of spiritual exercise that may help regain a long lost innocence. We may even say we’re released from the trivial experience of fleeting Time and are instead able to feel its ethical momentum. We, for once, stand in the perspective of becoming someone else, of another possible future.” (Conversations avec des hommes remarquables sur l’art et les idées d’un siècle, ed. Michel de Maule, 2006) Driven by this vision of art as an essential experience, he took on the task of defending art and artists until his death in 2006.

André Parinaud organised many events and exhibitions that foreshadowed the creation of ABICA. These events were extremely diverse, showcasing artists and helping them getting known by a very large audience. 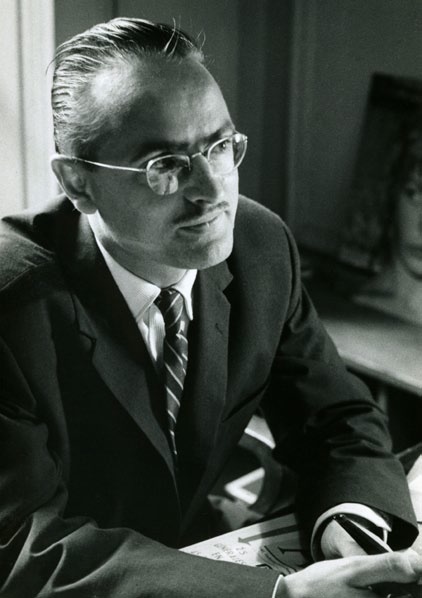 March 1972: “Monumental Sculptures in the metro”. In the Parisian metro, 14 sculptors exhibited their works at Saint-Augustin station. This event was the first of its kind and was well received by the public, and was internationally covered by the media. Since then, the RATP has been hosting exhibitions and animations on a regular basis.

March 1976: launching of the International Art Film Festival, that took place at sea for its first edition, in collaboration with the Paquet cruises, on the Mediterranean sea. This festival was moved to the Centre Pompidou the following ten years. It now takes place at the UNESCO, supported by the Ministry of Culture.

March 1977: “Museum in the Streets”. In collaboration with PUBLICIS and INALTERA, 2,000 posters (4x3m) were set up on the streets, exhibiting reproductions of works by six great masters to the larger public: Gauguin, Seurat, Delacroix, Van Gogh, Cézanne and Manet.

1979: “L’Art en Soie”. André Parinaud tried to save a Lyon silk worker by initiating collaboration between craftsmen and artists. The famous Lyon silk manufacturer Bucol and seven major names in modern painting collaborated: Alechinsky, Agam, Dewasne, Delvaux, Hartung, Hundertwasser and Matta. Together they created a series of silk “paintings” imagined by the artists and executed by the craftsmen. The inaugural exhibition took place at the Musée des Arts Décoratifs in January 1982. A set of these works can be found in the permanent collections of the Musée de la Soie in Lyon.

1986: The International Poster Fair in the nave of the Grand Palais. Over 150 posters by graphic designers from some fifteen countries were on display, under the direction of the UNESCO. This Fair took place every year until the nave was closed for renovation works. 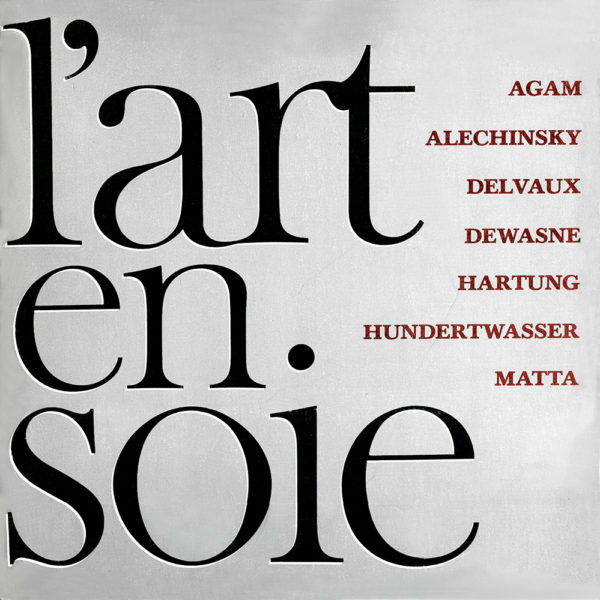 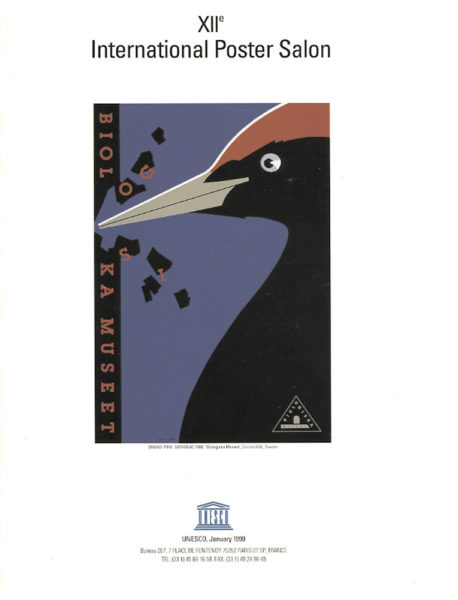 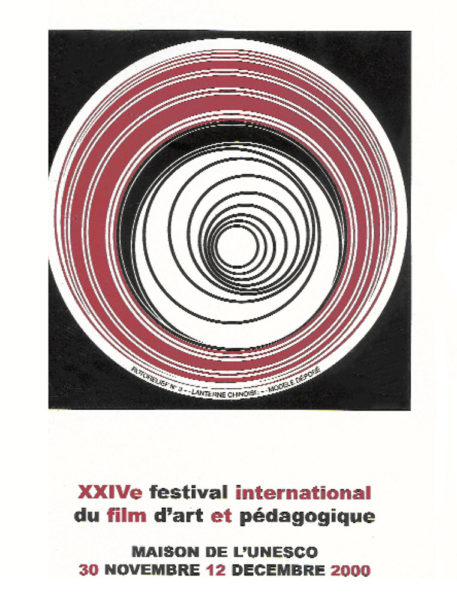 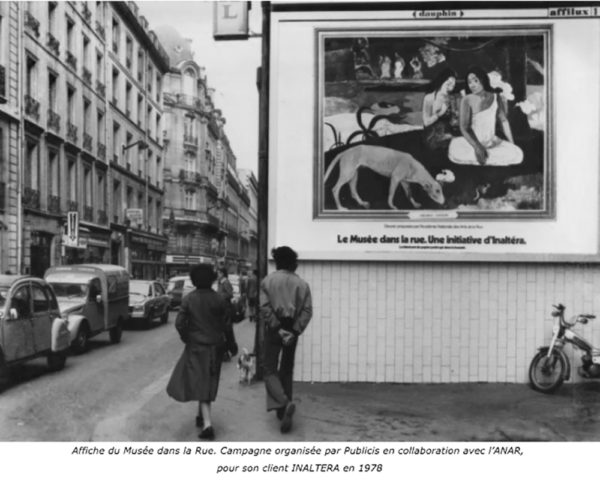 28th April 1988: Handing over four lithographs to the Director-General of Unesco, Mr. Federico Mayor, all original works by César, Leonor Fini, André Masson and Vasarely, to celebrate the creation of the International Foundation for Artistic Creation (IFAC), allocating work grants to young artists.

1995: The Flags of Tolerance, made for the UNESCO’s 50th anniversary by six great artists and produced by Pierre Cardin. They were offered to the 185 Member States of UNESCO to be raised in 1996.

Each one of these events is an illustration of the varied actions André Parinaud developed, and which led him to create ABICA, in order to regroup them and pursue them further.

In 2006, after his father’s passing, Blaise Parinaud decided to take over the presidency of ABICA in order to perpetuate his father’s program and actions. Today, with expectations for art each becoming day more pressing and numerous, Blaise Parinaud strives to find much needed private networks and to keep ABICA alive and going. 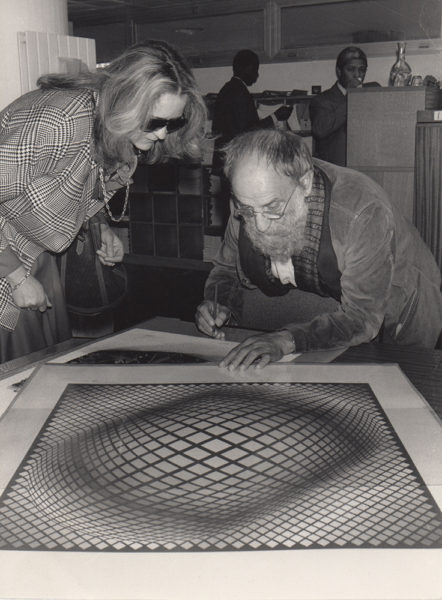 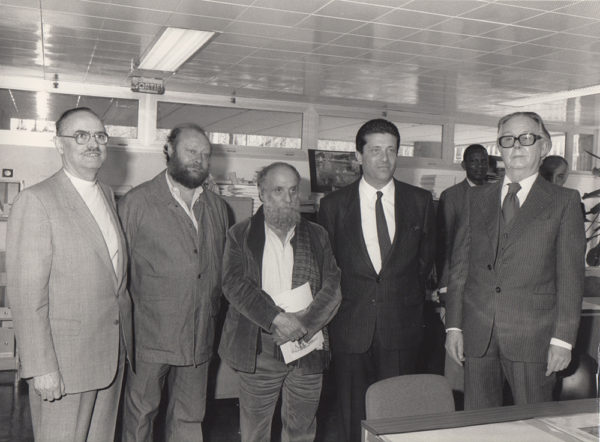 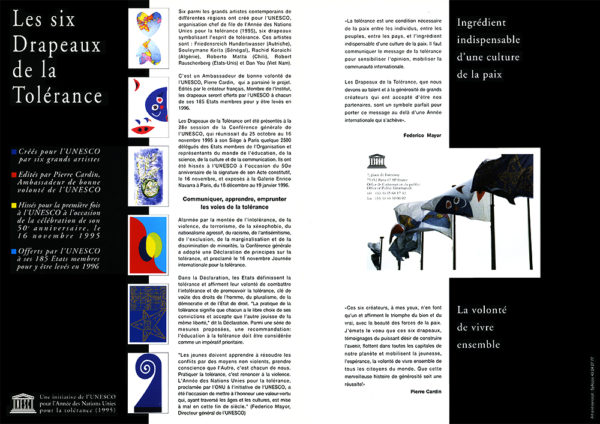 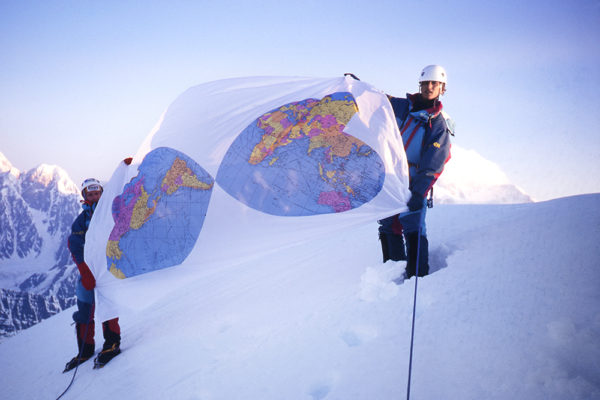 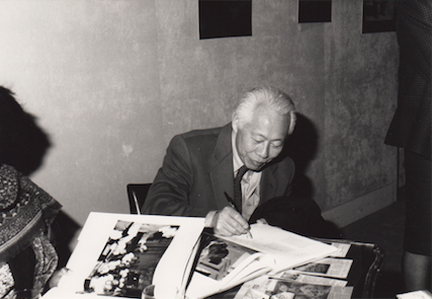